Why are we addicted to Salty and Junk foods? 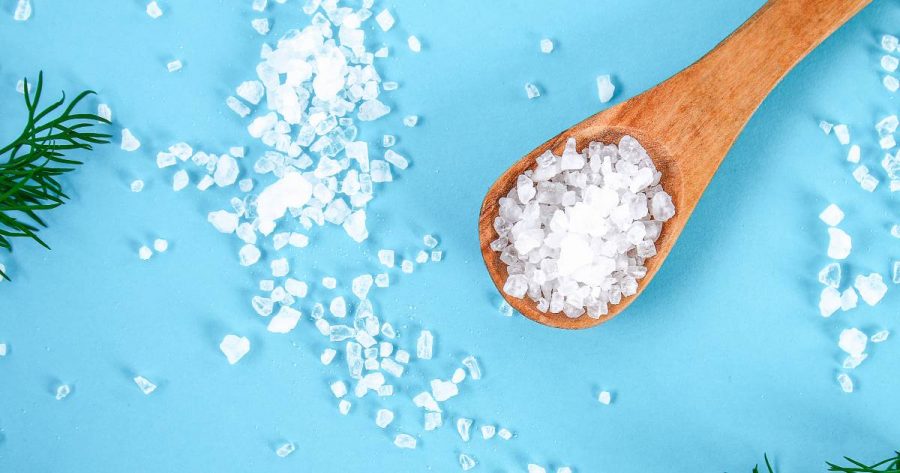 Salty foods are something a lot of people love but do you know why you can’t stop eating them after you take the first bite?

Take potato chips for example. They are known for two factors, salt, and fat. These are common in many salty and sometimes fried foods. When you take that first delicious piece of food in your mouth the dopamine in your body hits your brain’s pleasure center and you feel like you need to have more.

An experiment that proves this fact happened in Australia. 48 adults were allowed to eat as much as they want during four different lunches. They were given pasta and all the bowls were almost the same. There was one thing that made them different. It was the salt and fat levels. The sauce on the pasta was either low-fat/low-salt, low-fat/high-salt, high-fat/low-salt, or high-fat/high-salt, and participants tried each type once over the 4 weeks in which the experiment was conducted.

No matter how much fat was in the food, the experiment volunteers ate 11% more calories and food when the sauce was extra salty, according to the results of “The Journal of Nutrition”.  With an extra fatty sauce, the volunteers ate 60% more calories, but not any extra amounts of food. Calories come in plenty with fat, so basically they were eating the food with a side of extra calories. 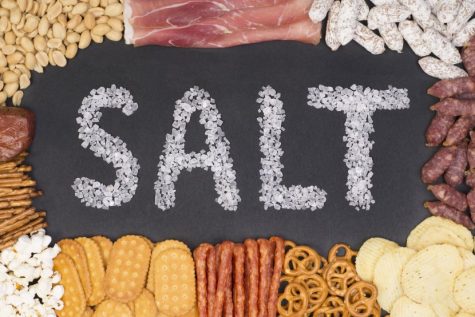 Most of the time foods with lots of fat make you satisfied enough that you can just stop with an average serving. This is very common especially with individuals who are sensitive to ingesting fat. When a certain food is low in salt, it is easy to control yourself from eating it. When you add salt to food those cravings to eat it all in one bite get stronger. So a few things that can be plugged into this theory are salty potato chips, french fries, pretzels, etc. Once you add salt into this equation of health your brain will get addicted to excess amounts of sodium and eventually dopamine.

We all know that staying away from those delicious snacks isn’t easy to achieve. But if you remember why you are choosing to control yourself and how it will benefit you, you can accomplish that goal and instead choose a healthier snack as an alternative!